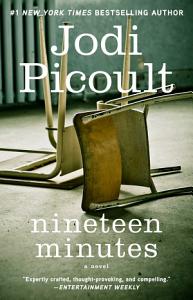 Back before she was a bestselling author, I picked up one of her books my then company had published – I think it was Picture Perfect, which is about domestic abuse.  I found it extremely readable but very disturbing.  Books on this topic are not uncommon now but I think this one was the first I had read (I seem to recall And the Ladies of the Club includes this theme too but I don’t recall exactly when I read that).  Publishers sometimes give up on an author they can’t break even on, and it took Picoult several publishers and quite a few books before she became a bestseller with My Sister’s Keeper.  Two of these are autographed so I can’t discard them, can I? But I might need space on this shelf!
Read more »
Posted by CLM 4 comments:

It’s Wednesday, so it’s time to take a look at what I’ve read, what I’m reading, and what I’m planning on reading.  This was inspired by Taking on a World of Books. 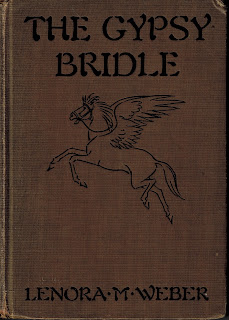 Description: Set around the turn of the 20th century, this is a family story of Mary Kettering and the Hash Knife ranch in Colorado by the author of the popular Beany Malone books.  It begins on her 16th birthday and in true Weber tradition there are so many crises that Mary barely gets a calm moment.  Her mother died long ago and Mary and her 14-year-old brother Emerson were brought up by their father, Paw Kettering, and the cowboys on the ranch.   Paw is suffering from snow blindness from caring for his newly purchased Hampshire sheep after a late winter blizzard.  When the doctors insist he go to the hospital or risk losing his vision, Mary is in charge.  She’d like to take advantage of the $10 her Aunt Amelia sends for new clothes and trip east to meet relatives but instead gives it to her father for medicine for his precious sheep and poison for the neighbors’ gopher problem.
Read more »
Posted by CLM 2 comments: 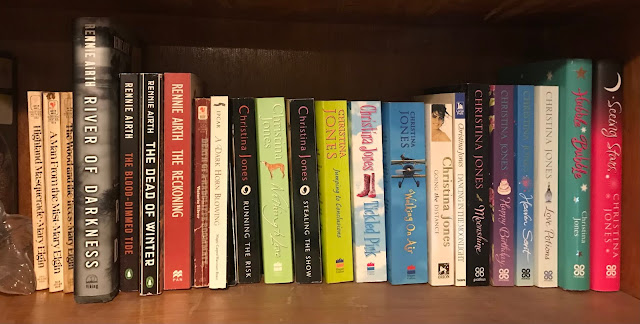 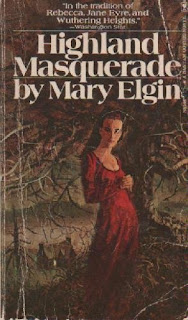 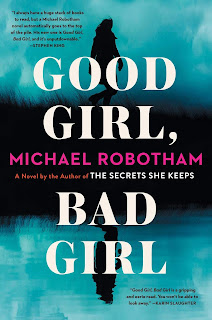 Speaking of justice, did you know that mystery writer Elly Griffiths has written a juvenile mystery series that begins with my first book, A Girl Called Justice (2019)? The fact that it takes place at a boarding school also ensured my niece Katherine and I both enjoyed it.  Too bad these books haven’t been published in the US.
Read more »
Posted by CLM 11 comments: 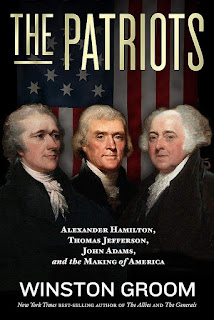 Description: When the Revolutionary War ended in victory, there remained a stupendous problem: establishing a workable democratic government in the vast, newly created country. . .
Read more »
Posted by CLM 1 comment:

'Twas the Night Before the Election

Please take a minute to read my brother's article in America Magazine: 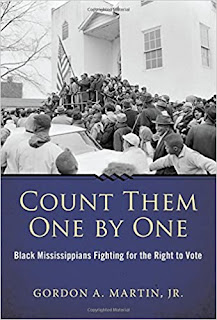 As Vernon Dahmer used to tell my father, "If you can't vote, you don't count."
If you don't bother to vote, what does that say about you?
Posted by CLM 3 comments:

This bookshelf is directly below last week’s and you can see it begins with two hardcover Brenda Jaggers (I had to reread A Winter Child last weekend – still a 5, with a quirky ending) there was no room for above.  Next are my Daphne du Mauriers, although I think I loaned Rebecca to my niece and The House on the Strand is in a box I mailed in May to my sister in New York.  The post office periodically sends unconvincing updates to say they are still looking for it.  That USPS sent my box of books to North Carolina instead of New York does not give me a lot of confidence many of those mail-in ballots will be delivered in time to be counted next week.  Thank you for nothing, Louis de Joy.
Read more »
Posted by CLM 6 comments: