What to Read During a Pandemic

While some people are compiling recommendations of dystopian angst or Stephen King-like disaster, my rules are different. The book can’t be ... 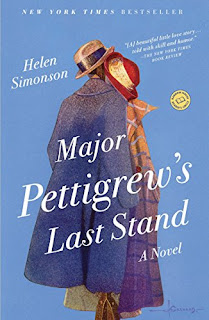