My older nieces always participate in the Betsy-Tacy ornament exchange with me, and the 11 year old wanted to share a picture of the replica of Miss Bangeter she received to adorn her Christmas tree: 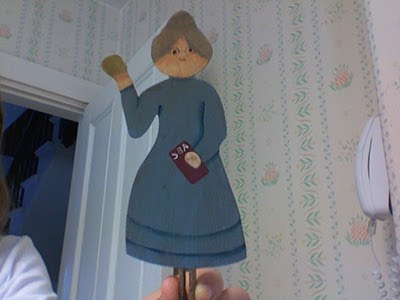 Miss Bangeter is the "tall, erect, and queenly" principal of Deep Valley High, originally from Boston, so a very suitable choice for an ornament to my family!
Posted by CLM 1 comment: 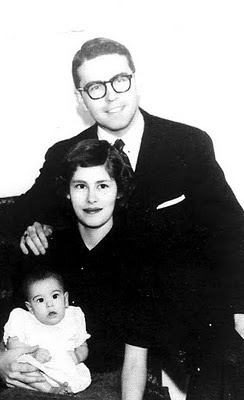 Some of you know that my father's new book, Count Them One By One, is dedicated to me! It is not that I am his favorite child, she said modestly, but rather that when he moved to Washington DC to work for Attorney General Robert F. Kennedy in the Civil Rights Division of the Justice Department under John Doar, there were just three of us (above). One sister was born in DC while we were there, and the two younger siblings after we moved back to Boston.

Email ThisBlogThis!Share to TwitterShare to FacebookShare to Pinterest
Labels: Count Them One by One, Little Con, parents 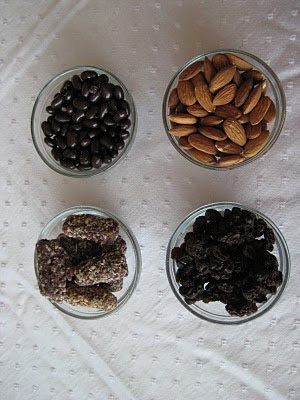 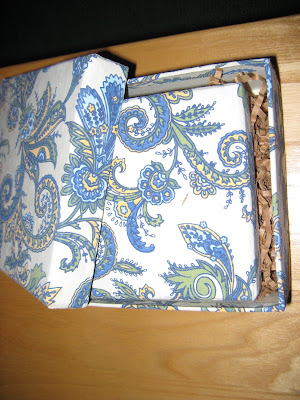 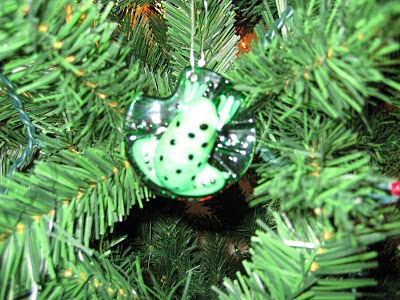 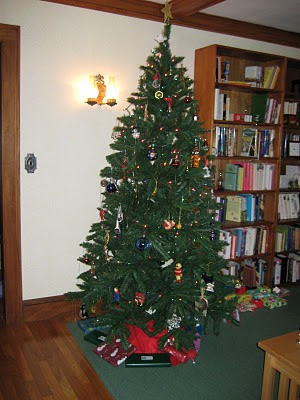 For thos unfamiliar with the Betsy-Tacy books, Emily of Deep Valley is more of standalone title about one of Betsy's younger friends. It is back in print, in a lovely new edition with a forward from Mitali Perkins, a talented author who has been a delightful recruit to the Boston area Betsy-Tacy fans. Even if you haven't read the other Betsy-Tacy books, Emily of Deep Valley will appeal to teen and adult readers who love a good coming of age story.
Posted by CLM 2 comments: