Plot: In the first of a now prolific series, Scotland Yard detective Duncan Kincaid goes on holiday to a time share in Yorkshire where the discovery of first one body and then a second lands him in the middle of a murder investigation.* Despite not wanting to offend the local police force, his proximity to the crimes makes him a witness and his inquiries annoy both the residents and Detective Chief Inspector Bill Nash. He begins with discreet questions but needs to summon his determined sergeant, single mother Gemma James, to help him investigate the guests – a clever variation on the closed circle of suspects of a traditional house party mystery (I love those English classics from the Golden Age of mysteries).
Read more »
Posted by CLM No comments:

What I liked: Long before Downton Abbey I loved stories about aristocratic English families and those who served them, as well as other historical fiction set in and around that era.
Read more »
Posted by CLM 1 comment: 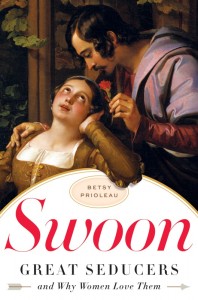