Plot: Kidnapped while visiting her family home in Florida, Dakota “Kody” Cameron has no one to turn to – except the unexpectedly attractive man holding a gun. Outnumbered and trapped in the deadly Everglades, she has little recourse, but something in this captor’s eyes make her believe he is not as evil as the other men threatening her. Does she dare trust him?

Undercover agent Nick Connolly met Kody briefly in NYC where they both work and is afraid if she recognizes him the bad guys will kill them both. Though determined to maintain his cover, he can’t let Kody die. And his decision to change his own ruls of law and order are about to cause all hell to break loose. . .

My Impressions: This fast paced and, at times, humorous story begins on a historic estate in Florida, once owned by a 20th century mobster named Anthony Green. Kody, an aspiring actress in New York, is home briefly visiting her family, who nominally own the Crystal Manor, when she is kidnapped by a group of thugs dressed up as historic gangsters. Their leader, going by the name Dillinger, believes Kody can find lost treasure, reputed to have been hidden by Green years ago. He threatens to kill Kody and the staff managing the estate if Kody, who has always been fascinated by the history of her home, cannot locate the treasure.

Kody is a very resourceful heroine who doesn’t back down to thugs, but perhaps it’s a little over the top – given that people have been searching for 80+ years – how quickly she deciphers Green’s papers to deduce where the treasure is buried in the Everglades. Personally, I think having a gun being pointed at me while I researched lost treasure might inhibit my creativity! Add the fun of a kidnapper whose “deep, dark, blue and intense” eyes engender trust and make Kody yearn to get to know him better, even when he seems to be threatening her and her friends. While the reader assumes Kody will be rescued or save herself, this is a romp of a book that reveals Heather Graham’s love of history and her home state. So long as Heather doesn’t make me stumble about in the Everglades hunting for treasure amongst snakes, alligators, and goodness knows what else, I will continue to enjoy her books from the safety of an armchair.
a Rafflecopter giveaway

About the Author: New York Times and USA Today bestselling author Heather Graham has written more than a hundred novels. She’s a winner of the RWA’s Lifetime Achievement Award, and the Thriller Writers’ Silver Bullet. She is an active member of International Thriller Writers and Mystery Writers of America. For more information, check out her websites: TheOriginalHeatherGraham.com, eHeatherGraham.com, and HeatherGraham.tv. You can also find Heather on Facebook, Twitter and YouTube. 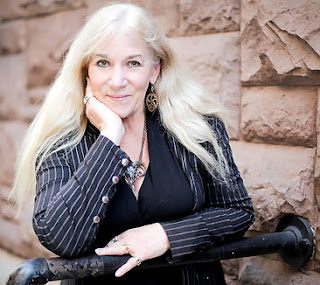 Please join Heather Graham, author of Love and Disorder as she travels with TLC Book Tours. 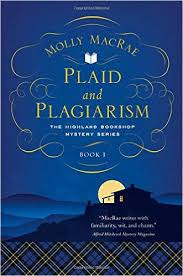 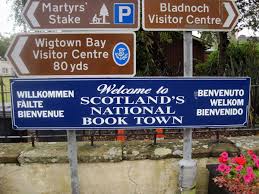 Source: I requested this book from the Boston Public Library after reading about it in Publishers Weekly.
Posted by CLM 1 comment: 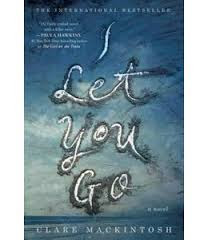