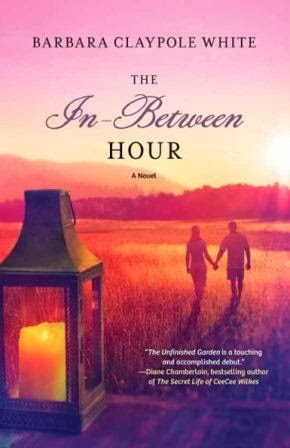 Thanks for reading and reviewing.