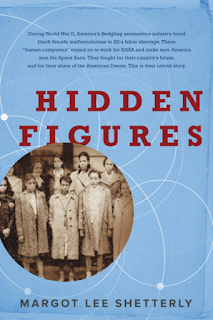 Plot: The phenomenal true story of the black female mathematicians at NASA whose calculations helped fuel some of America’s greatest achievements in space. Soon to be a major motion picture starring Taraji P. Henson, Octavia Spencer, Janelle Monae, Kirsten Dunst, and Kevin Costner, opening in January  2017.
Before John Glenn orbited the earth, or Neil Armstrong walked on the moon, a group of dedicated female mathematicians known as “human computers” used pencils, slide rules and adding machines to calculate the numbers that would launch rockets, and astronauts, into space. 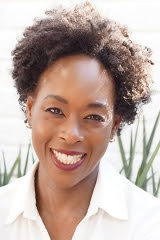 I'm really looking forward to this. I'm glad such an important story was brought to light, and so well executed.

These women made such an incredible contribution in spite of the roadblocks thrown in their way again and again. They are amazing!

I'm eager to read this one, for sure!

Sounds like a terrific book and movie. Very inspirational--I love stories like come out of the woodwork when you least expect them.