Current reading
I am usually in the middle of several books. In the car, I am listening to The Fall by John Lescroart (2015), a legal thriller featuring attorney Dismas Hardy and his daughter, Rebecca. She is now grown up and an associate in Hardy’s law firm, defending a client accused of murder. I had forgotten how much I enjoy Lescroart’s characters and how they have developed over the years. 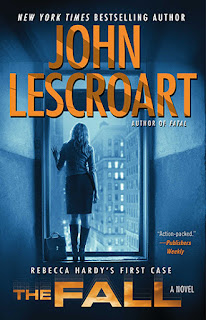 David Baldacci writes so fast it is hard to keep up with him! His latest book, which I started last night, begins a new series. The 6:20 Man (2022) is about an early morning commuter to Manhattan who works as an entry-level analyst at a prestigious investment firm. When his coworker/former girlfriend dies mysteriously, he is suddenly suspected, blackmailed, and threatened by a killer.

I recently began The Foundling by Stacey Halls (2020), although put it down temporarily for library books with imminent due dates. This is a historical novel set in the 18th century and the Foundling Museum I visited in London in June plays a significant part. 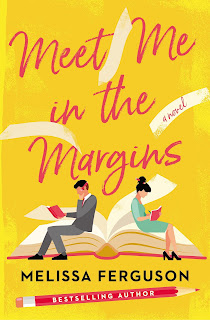 Like many of us, I like books about books. Meet Me in the Margins by Melissa Ferguson (2022) features a heroine who is an editor on upscale books but secretly works on a romance in her spare time. After she hides her manuscript in an unused room at her company, Savannah returns to find someone has read it and provided critical but helpful feedback. She may not know who is responsible but the reader does, so the story is predictable but pleasant.

While at the library on Saturday, I was amazed to see The Ghost of Opalina by Peggy Bacon (1967), recently reprinted in paperback. This book, long out of print, is about three children who move to an old house in the country, where their playroom is haunted by a conceited but entertaining cat.  Review to come. 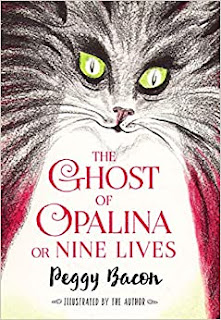 I was reminded there is a new Lacey Flint mystery coming from Sharon Bolton and because A Dark and Twisted Tide came out back in 2014, I decided to reread it to get in the mood for book #5. Here, Lacey, who has a dangerous habit of swimming in the Thames, finds a dead body, and suspects young women like the victim are being trafficked, unless she can uncover their operation.

Girls of Flight City by Lorraine Heath (2022) is about women aviators during WWII. 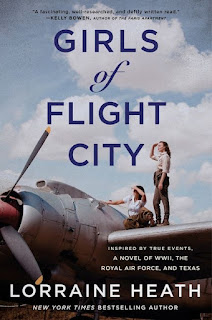 The Locked Room by Elly Griffiths (2022) is the latest Ruth Galloway mystery.

The fifth Joan Lingard about Kevin and Sadie has just reached my library via ILL so I hope book four is close behind. I think I read all five in high school but I don’t remember the last two and I am not going to read them out of order.

Have you read any of these? What are you reading this week?
Posted by CLM