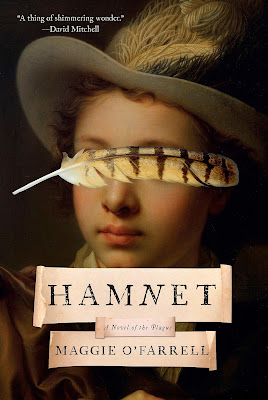 I am currently reading Hamnet by Maggie O’Farrell (2020), which has been getting lyrical reviews:

“Of all the stories that argue and speculate about Shakespeare’s life… here is a novel … so gorgeously written that it transports you." —The Boston Globe

I just finished This Time Next Year We’ll Be Laughing by Jacqueline Winspear (2020), best known for the Maisie Dobbs series.  I'm enough of a fan that I went to hear her speak at the Harvard Bookstore, several years ago.  This is a memoir, mostly about her parents and her unconventional childhood with them in Kent. It was not what I was expecting but it was beautifully written and very engaging.  Read an excerpt here. 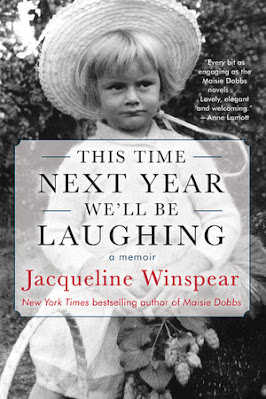 Next up is Dreamland by Nancy Bilyeau (2020).  I’ve been looking forward to this for months as early word of mouth was so enthusiastic.  And I don’t think I’ve read about anyone going to Coney Island since All-of-a-Kind-Family (which, admittedly, I have reread several times)!

The year is 1911 when twenty-year-old heiress Peggy Batternberg is invited to spend the summer in America's Playground.
The invitation to Coney Island is unwelcome. Despite hailing from one of America's richest families, Peggy would much rather spend the summer working at the Moonrise Bookstore than keeping up appearances with New York City socialites and her snobbish, controlling family. . .
Extravagant, intoxicating and thumping with suspense, bestselling Nancy Bilyeau's magnificent Dreamland is a story of corruption, class and dangerous obsession. 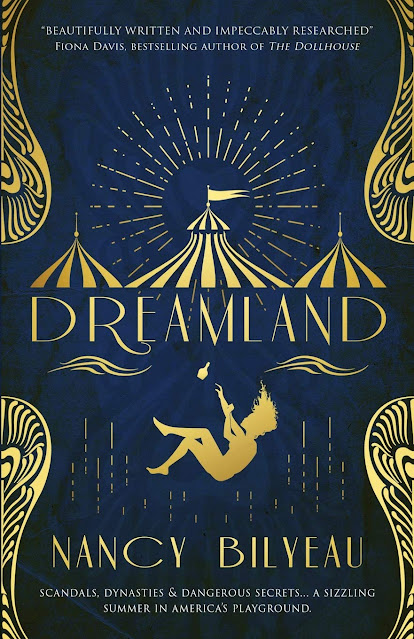 It’s very unusual for me to be reading three books in a row published this year!  Usually, I am so conscious of the piles of older books begging for attention.  But you have to admit this cover demands a second look!
Are any of these on your TBR?
Posted by CLM